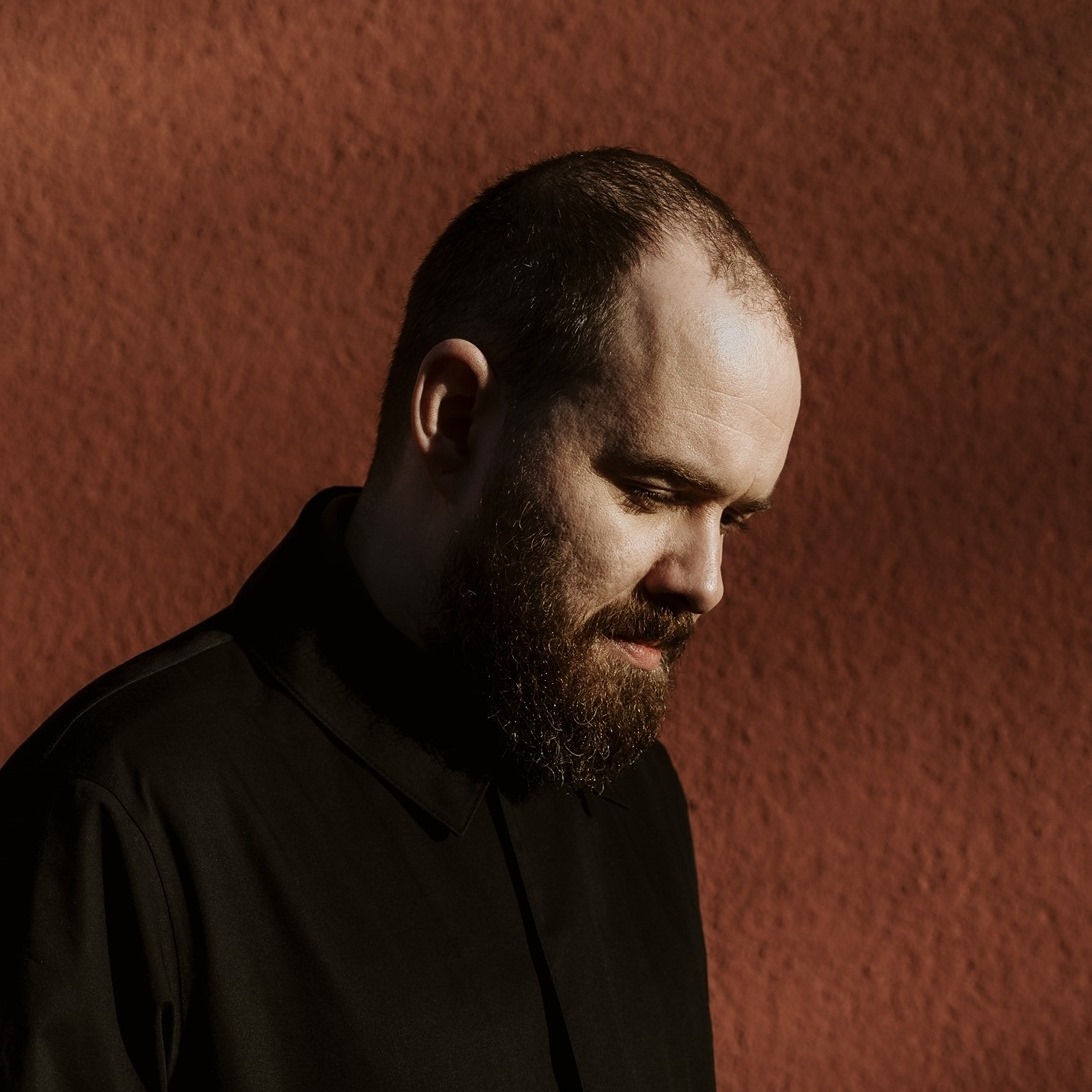 This website intends to use cookies to improve the site and your experience. By continuing to browse the site you are agreeing to accept our use of cookies. OK Read more